Funaro Sonnino & Partners is located in Rome on Via Brenta 6, inside the Palazzo del Ragno, in the heart of the prestigious Coppede district.
The law office opened in October 2014 through the intuition of its founding members, attorneys Bruno Funaro and Angelo Sonnino.

They opened the firm with the idea of creating a legal start-up, equipped with the most modern tools, using a proactive and dynamic approach.

THE HIGHER INNOVATION
IS KNOWLEDGE

With experience and expertise in the ESG (Environmental, Social, and Governance) sector and through supporting companies, Funaro Sonnino & Partners is able to address cases of:

Development and marketing of carbon credits in the c.d. Voluntary Carbon Market

Access to national and international financing in the environmental field

Furthermore, the Firm, with a consolidated background, has assisted numerous companies in the real estate and aviation sectors in the field of corporate law, competition and regulation, litigation, arbitration, which over the years has made it possible to ensure personalized and direct assistance to its clients, focused on satisfying their specific needs. 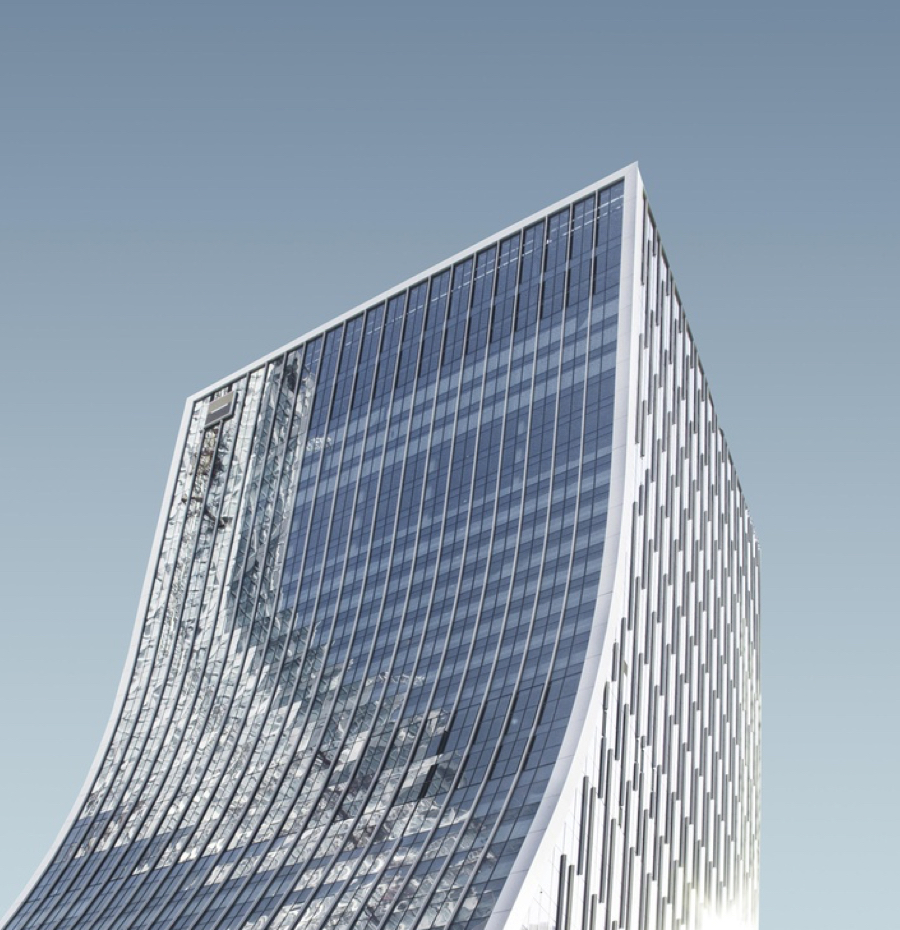 Our office is located in Rome, inside the well-known “Palazzo del Ragno,” in the heart of the Coppedè neighborhood.

This unique quarter was designed by the architect Luigi Coppedè and is a shining example of Art Nouveau architecture, with elements of neo-Gothic, kitsch, baroque and modernism. 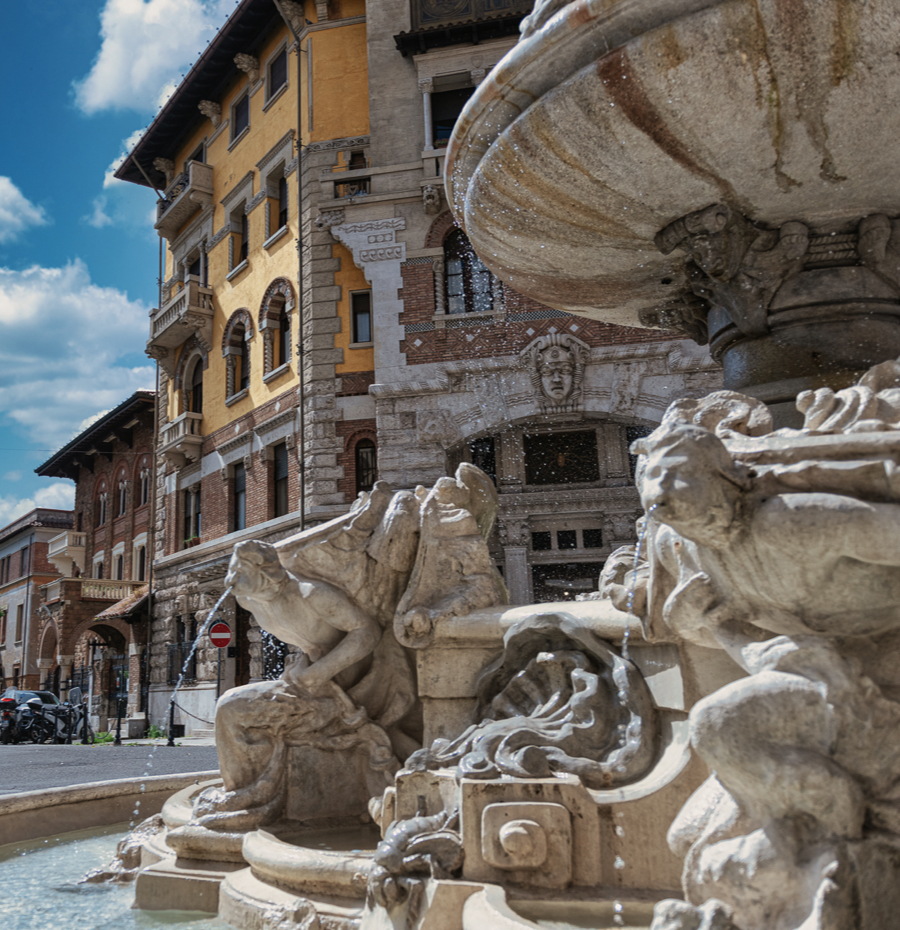 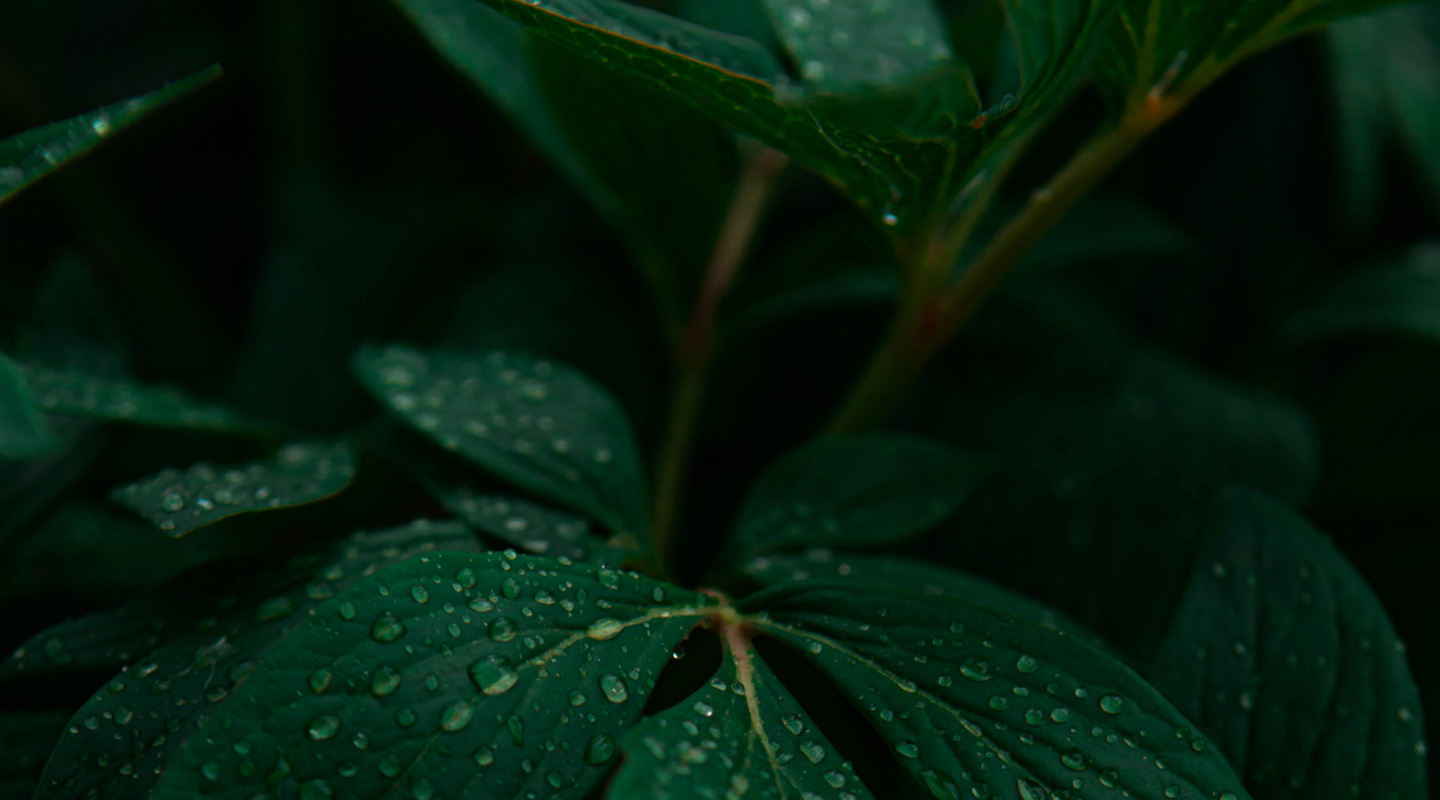 This website uses cookies to improve your experience while you navigate through the website. Out of these, the cookies that are categorized as necessary are stored on your browser as they are essential for the working of basic functionalities of the website. We also use third-party cookies that help us analyze and understand how you use this website. These cookies will be stored in your browser only with your consent. You also have the option to opt-out of these cookies. But opting out of some of these cookies may affect your browsing experience.
Necessari Always Enabled
Performance
Performance cookies are used to understand and analyze the key performance indexes of the website which helps in delivering a better user experience for the visitors.
Analytics
Analytical cookies are used to understand how visitors interact with the website. These cookies help provide information on metrics the number of visitors, bounce rate, traffic source, etc.
Save & Accept